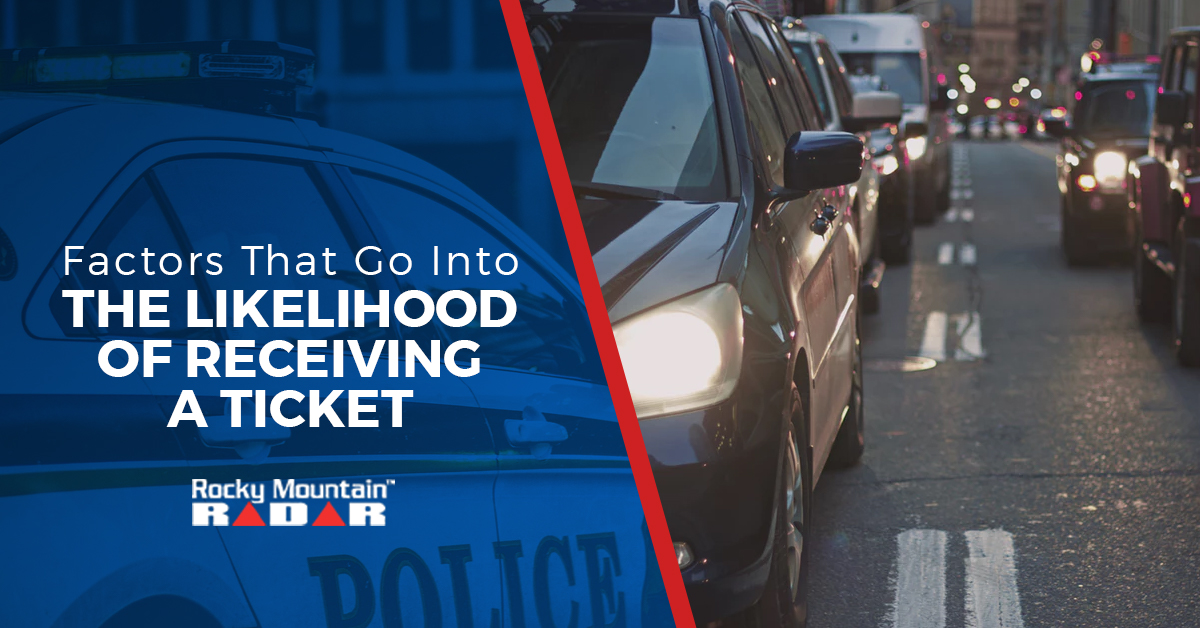 Factors That Go Into The Likelihood Of Receiving A Ticket

If you’ve had the misfortune of seeing your rear view mirror light up in red and blue, there’s one thought that naturally pops up in your head (after a series of expletives): “Why did I get pulled over?” Chances are, that’s the first question that the police officer will ask you, too. You probably don’t want to answer the officer with “because I don’t yet have the best passive radar jammer on the market,” either.

Avoid Speeding Tickets With Our Passive Radar Jammer For Sale

It’s true that many drivers out there get pulled over for speeding, and while this can effectively be prevented, there are a number of factors that legitimately affect your chances of receiving a costly fine. In a previous blog post, Rocky Mountain Radar addressed the following factors that typically increase your chances of getting pulled over:

In another post intended to help drivers like you stay safe from the iron grip of the law, here are additional factors that, unfortunately, will generally increase your chances of getting pulled over.

The Time Of Day

This factor is a bit of a tricky one. On one hand, the fewer drivers there are on the road, the easier a cop can single you out and pull you over. On the other hand, when you’re driving in rush hour traffic (or speeding after the traffic jam settles), you’re also more likely to get pulled over due to the increased presence of police to monitor traffic speeds.

It’s not just what you drive and how you drive that matters, but also who you are as a driver. Over and over, the data has suggested that the younger you are, the more likely you’ll receive a ticket (granted, the more inexperienced you are at driving, and the more likely you are to make a mistake at the wheel — at least, that’s what the logic would suggest).

Men generally drive more aggressively than women, and generally accrue about 50 percent more speeding tickets as opposed to women. Essentially, if you’re a young male driver, you should be driving very carefully.

Speeding Over A Certain Threshold

Any extent of speeding is enough to get you pulled over without a product like The Judge 2.0 on your side, but only going a few mph over the speed limit generally (note: generally, not always!) isn’t enough to get the attention of most LEOs. In fact, many drivers can speed up to 10 or even 11 miles per hour over the speed limit and still go about their business uninterrupted.

According to a Minnesota speeding ticket analysis published in 2017, 12 miles per hour was the magical threshold that caused more drivers to get pulled over.

Go About Your Business With Rocky Mountain Radar

So long as you’re driving safely and attentively at the wheel, you shouldn’t let a revenue grab ruin your day. Shop the best passive radar detector for sale here at Rocky Mountain Radar. 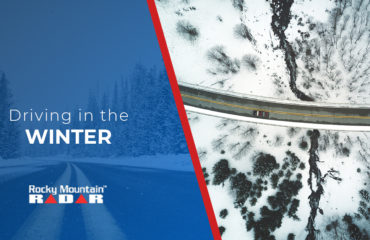 Driving In The Winter 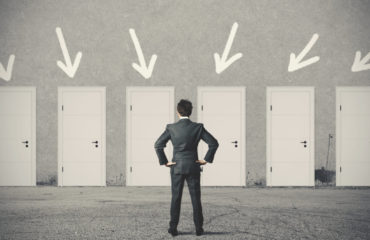