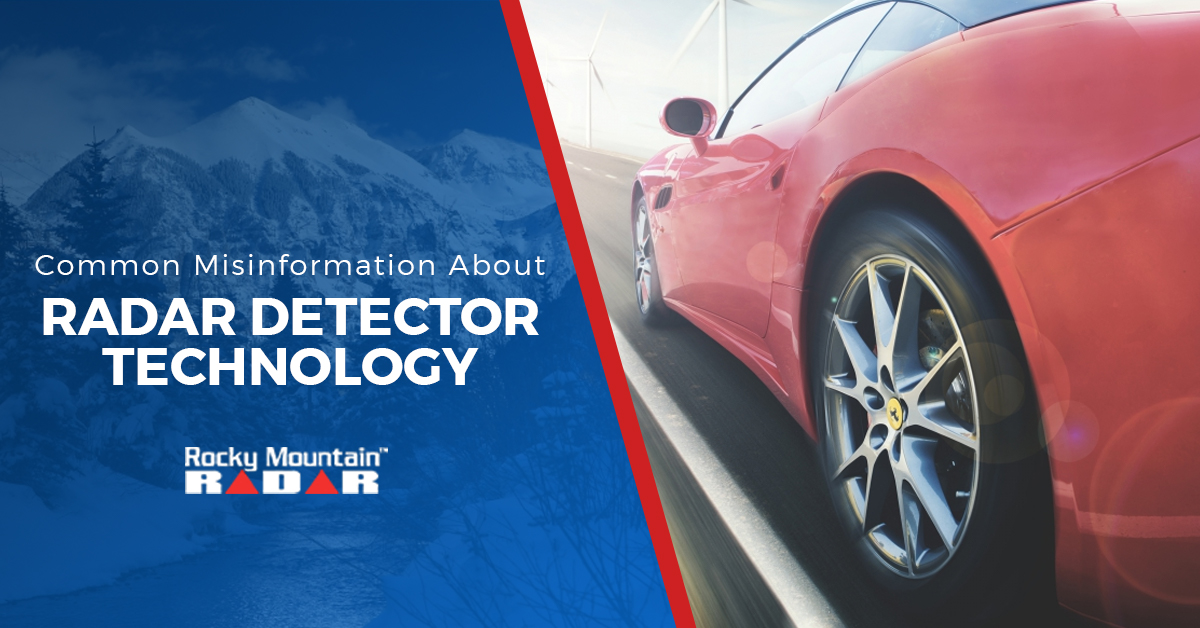 Using one of our passive radar jammers for sale will certainly help you avoid speeding tickets, but it won’t necessarily make you drive better or do all of the work for you. At the end of the day, our radar technology is there to help alert you of the presence of nearby police, as well as make your vehicle “invisible” to their own radar detectors. While that sounds pretty good — and it truly is — there’s a good amount of misinformation circulating around on the internet that we wanted to address in today’s blog post.

We’ll break this blog post up into two parts, so stay tuned for our follow-up post as Rocky Mountain Radar sets the record straight on this important topic. Let’s get started.

Not true. Radar technology, contrary to popular belief, isn’t affected by poor weather. If you dive in and do a bit of your own research, you might find that in certain studies, the sensitivity of various readings was diminished only slightly. However, the readings were not affected to such an extent that they were rendered as “inaccurate.”

Myth: People Who Use Radar Detectors And Jammers Are Bad Drivers

This is a broad generalization, and while there are a fair number of aggressive drivers who do use radar technology, most radar-owning drivers are completely responsible and otherwise law-abiding.

What’s interesting is that, while the accident rate is technically higher for those who own radar equipment, these drivers also drive a lot more on average than those who don’t own some sort of radar system. When the extra distance is considered, owners without radar products are actually the ones who have a higher accident rate (per mile).

Myth: Radar Jammers Are The Same As Radar Detectors

This is a myth that irks us, because our premier radar product, The Judge 2.0, is what we consider to be a passive radar jammer. Detectors only notify the driver when radar is in use within its given range — in other words, it’s literally detecting the presence of radar as the name would imply.

Jammers, on the other hand, will actually block the signal coming from a radar gun such that a police officer or state trooper won’t be able to get a reading of the speed of your vehicle. Due to the passive nature of our technology, our radar jammer is completely legal. Read here to learn more.

The sense of protection a driver gets from a radar detector or jammer may encourage the driver to drive faster than the speed limit, but it’s not like the unit itself is sentient and can threaten the driver to speed. Ultimately, that’s up to the driver’s free will. In many cases, when a cop’s presence is detected, drivers will slow down.

That’s right. If you’re properly using The Judge 2.0 and you receive a speeding ticket while using it, we’ll reimburse you — no questions asked. Stay tuned for more radar myths, and feel free to contact Rocky Mountain Radar with any questions. 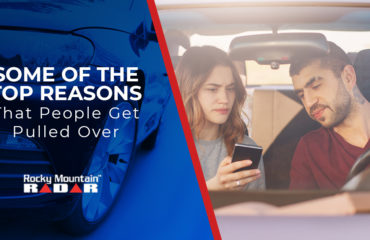 Some of the Top Reasons That People Get Pulled Over 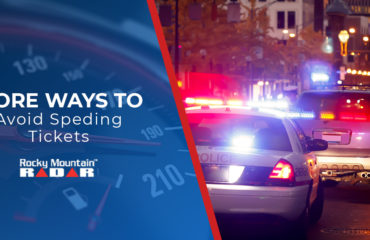